What Does Your Anniversary Gift Say About Your Relationship? 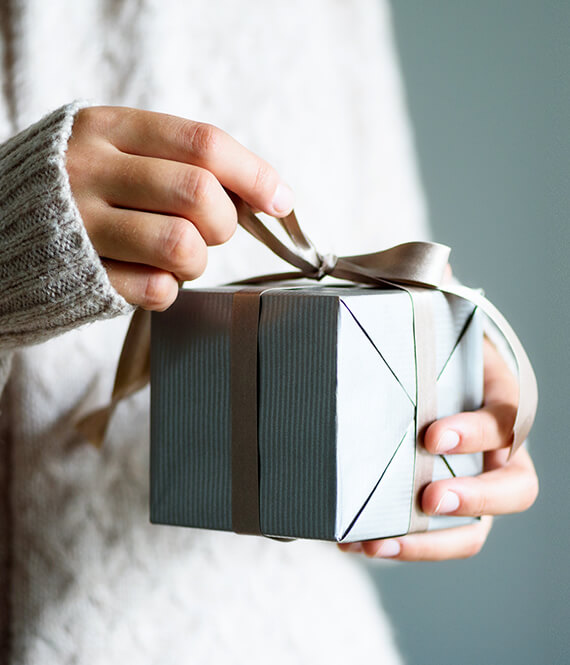 We recommend helpful products in our articles. Read our full disclosure here. 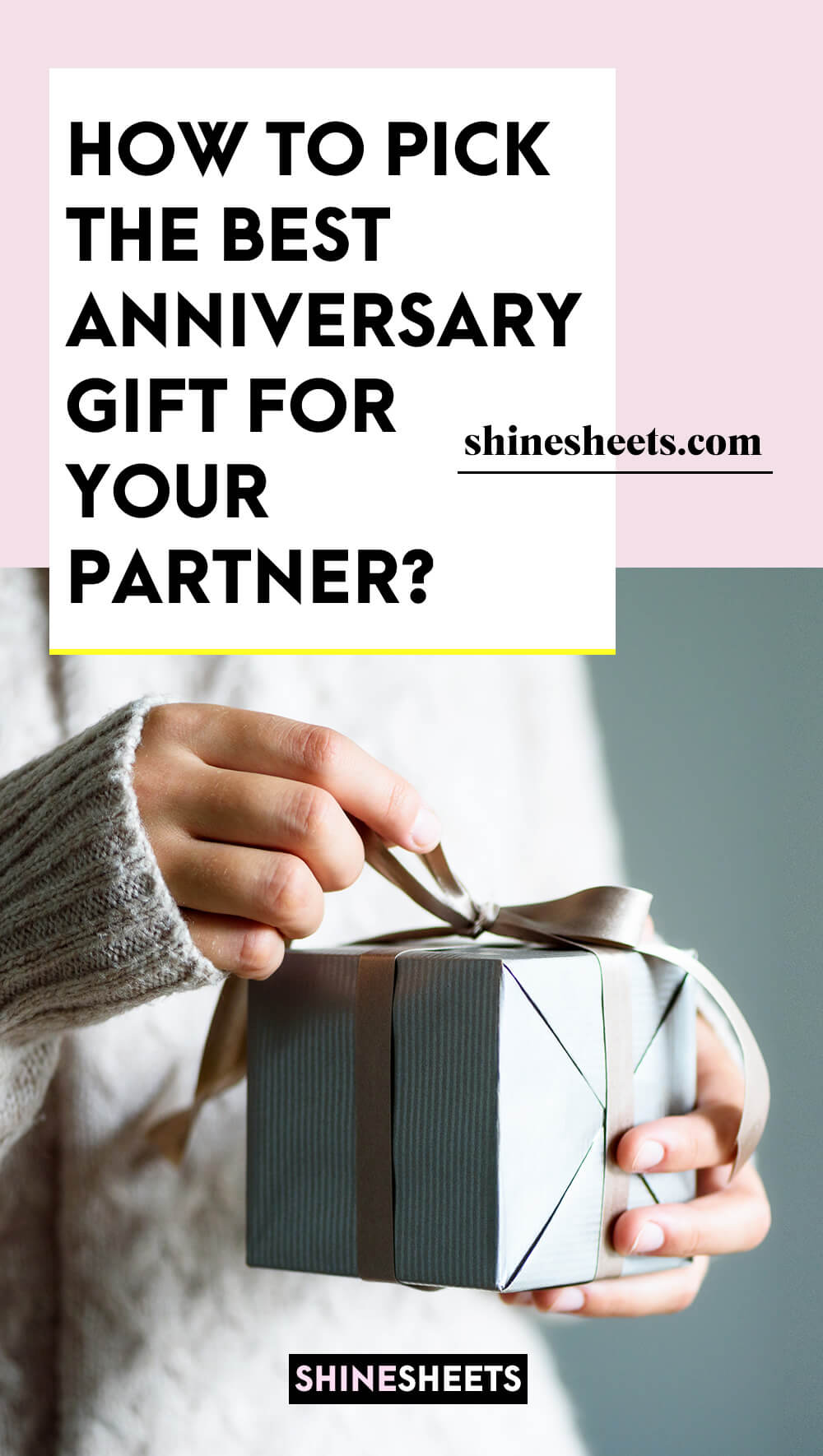 It’s pretty much a given that you’re going to give your significant other a gift on your anniversary – after all, if you don’t that’s a pretty big indicator that things aren’t going too well in your relationship. However, what a lot of couples fail to realize is that even when they gift a gift, the item they choose tells its own story about the state of your partnership. This is why it’s so important to pay close attention to your feelings and thought processes when it comes to selecting a present for those special milestone occasions.

The Symbolism Of Gifts

It’s fair to say that in most relationships there are going to be a few times where you make a spectacular gifting mistake. Choosing the wrong size underwear is a classic example. But if your relationship is in a good place, that kind of error can be laughed off and overcome. If a relationship is in a rockier place, though, a bad gift can take on a symbolic meaning.

If you’re going through a difficult patch, a bad gift implies “you don’t understand me”, or even, “you clearly aren’t in love with me anymore.” Conversely, if your partner gets it right, you feel more connected to and loved by your significant other.

How does that look in practice?

Well, let’s take, for example, one partner giving the other a new vacuum cleaner as an anniversary gift. What does that indicate? Most people would say that it implies that romance is dead in their relationship. A gift of a beautiful diamond bracelet or necklace, on the other hand, would probably indicate that everything is going well.

Of course, that doesn’t necessarily mean that the person who gave their partner a vacuum cleaner loves their spouse less than the one who gave jewelry, and a practical, boring or cheap gift doesn’t necessarily indicate that there’s a problem in the relationship. A gift’s value shouldn’t be centered around the amount spent but around how suitable it is for the recipient. Gifts represent a lot but they can be misleading too. So, how do you know what a gift means for the state of your relationship?

At the end of the day, you need to look less closely at the gift itself and rather put your focus on the meaning of the gift you’ve received. 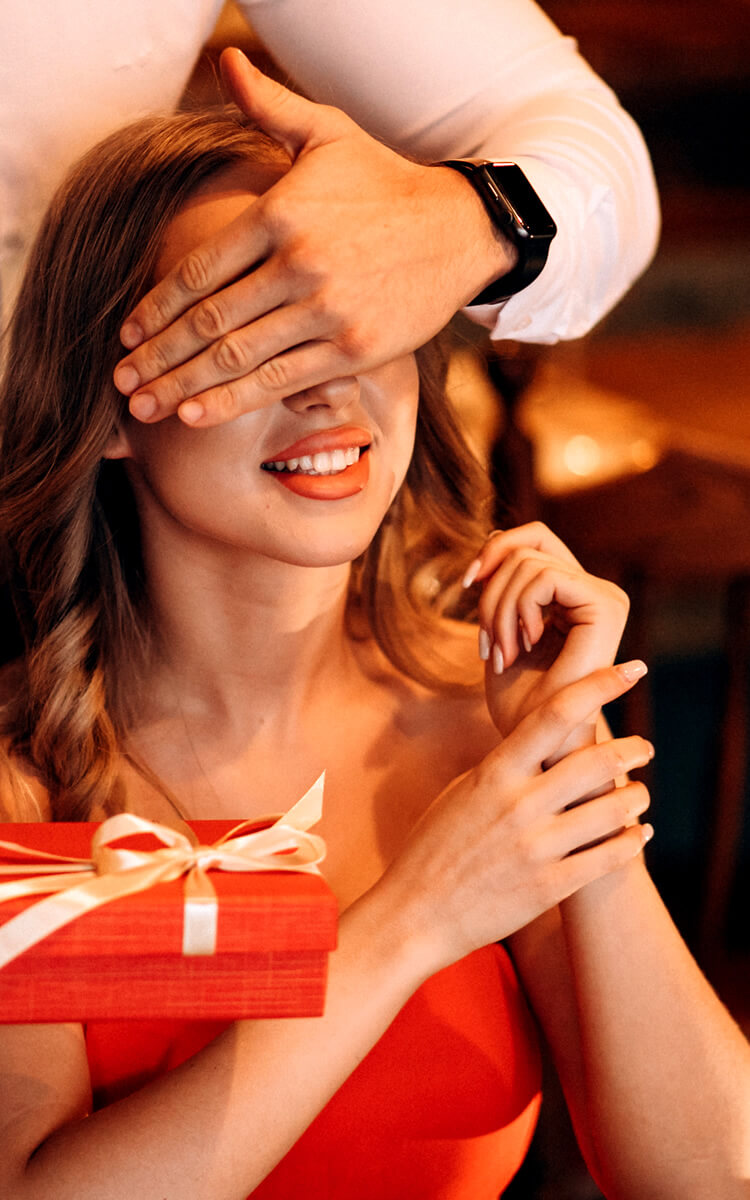 How Much Effort Has Been Put Into Choosing The Gift?

Perhaps the first thing to consider is how much effort you’ve both put into choosing the right anniversary gift. Has either of you simply popped into your local store and grabbed a bunch of flowers or a box of chocolates and hoped that would suffice? Or have you both put some serious time and consideration into thinking about what the other would appreciate most and choose a present that reflects their interests and passions?

You can both tell if your significant other has put zero effort into selecting a present. It will appear to be something random or generic, and won’t have any connection to you or your interests. We’ve all received gifts like those in our time – a bottle of bubble bath when you only ever take showers, or a box of candy even though you don’t eat sugary foods… It’s easy to make mistakes like these when you don’t know someone well, but when you’re in a relationship these errors are something that shouldn’t arise and indicate a worrying lack of knowledge or worse, a disturbing lack of care in the partnership.

How Can You Avoid A Gifting Error?

If you struggle to find the perfect anniversary gift and don’t want to upset your partner by making a terrible choice, there are a few ways to avoid a major gifting error.

First, spend some time considering your significant other’s interests, hobbies and passions. What do they enjoy most? Perhaps they love listening to music, or adore the theatre? Or maybe they’re a bookworm or sports fan? Once you’ve considered the things that they enjoy most, you can focus your gift around those things.

When it comes to anniversary gifts, there’s one surefire way to choose a present that has a deeper meaning and symbolism. Most anniversary years have a specific gift or symbol associated with them. That means you can select meaningful anniversary gifts by year simply by researching which symbols are linked to the number of years you’ve been married.

Most people know that the 25th wedding anniversary is “silver” and the 50th anniversary is “gold.” But most other years have their own connection too. For example, the first anniversary is “paper” and the third is “leather”. Those aren’t just random symbols either – each one has been chosen because of its similarity to the year that it represents. A paper anniversary suggests that after one year of marriage a couple is only just embarking on writing their life’s journey together and their marriage is a clean sheet waiting to be written on. A golden wedding anniversary suggests that after 50 years of the union a couple’s love for each other is as precious as gold.

Choosing an anniversary gift that is linked to your milestone year is, therefore, a great way of showing just how much effort and thought you’ve put into choosing a relevant and meaningful gift. It’s certainly far better than popping into the garage on the way home to pick up a wilting bouquet of sad-looking carnations!

If you get your anniversary gift choice right, you are saying a lot about the state of your partnership, and showing your significant other just how much they’re loved and appreciated by selecting a truly meaningful present is the best solution.

“We love to research, examine, analyze, and present you the best ideas that make life better. You can learn about our editorial standards here.” – Amber, Editor-In-Chief at ShineSheets.com