How Talk Therapy Has Changed Over Time 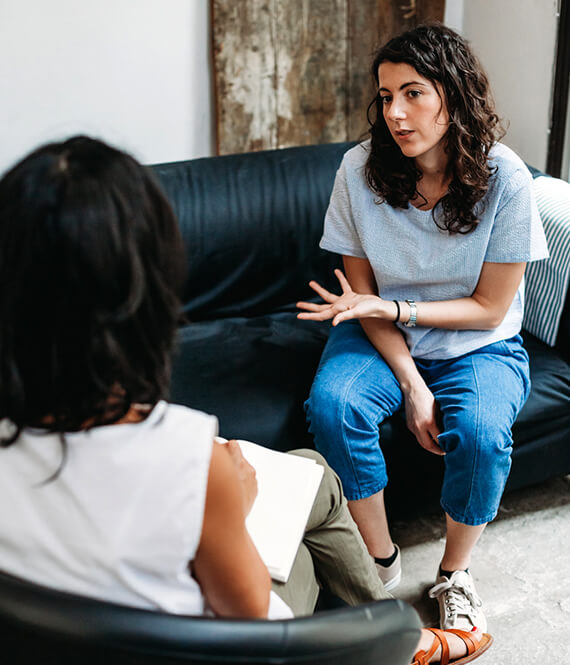 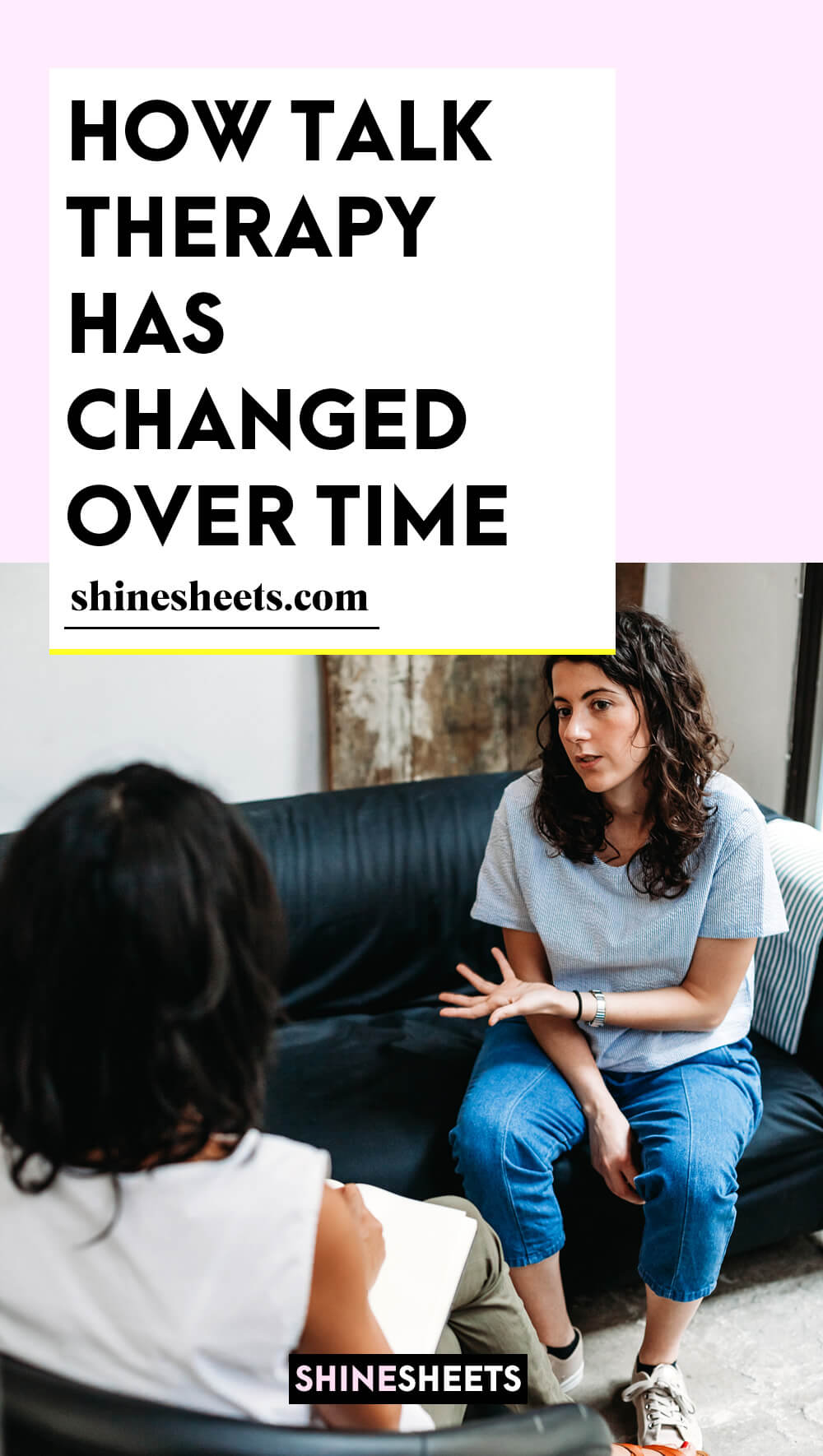 Talk therapy, also known as psychotherapy, is essentially talking to the person about anything that causes them distress. This may sound like talking to close friends or family members, but it’s on a more advanced level since mental health professionals are doing the talking. It’s a safe forum to discuss issues like specific traumas or personal relationship problems.

If including the more questionable methods throughout history, talk therapy isn’t the oldest form of psychiatric treatment. In its inception, however, it was nothing short of a breakthrough (no pun intended). It marked the end of practices like restraining or isolating patients, eventually treating them as individuals that need help.

With that in mind, here’s a glimpse into the beginnings of talk therapy and its growth into one of the most widely employed mental health treatments.

In essence, talk therapy is as old as talking. The first humans were also known to be sociable in their own right, starting as couples, then evolving into communities. Before long, they’d built the first social networks, sharing some laughs and supporting each other in times of crisis.

In terms of classifying mental health problems as medical cases, the ancient Greeks did it first. Granted, knowledge at the time wasn’t as extensive as it is today, they understood that mental illness had underlying causes in the body. This fact barely changed over the centuries, even as part of the known world entered the Dark Ages. (1)

Although some studies in psychology continued during this time, the public’s view of mental illness was primarily religious, if not superstitious, in origin. Imagine a person suffering from a manic disorder viewed as being possessed. As with such cases, exorcism was the only known way to “expel” what was thought as abominations from the body.

Fortunately, modern experts like counselling Vancouver and those in other areas no longer resort to such methods. Rationality eventually found its way back to psychology, due in no small part to several notable individuals.

The ancient Greeks’ view on mental illness regained interest around the 16th century, starting with Dutch physician Johann Weyer. He published several books condemning the practice of viewing mental illness as a product of demonic possession or witchcraft, an explanation passed off as truth at the time. (2)

While witch hunts and other related activities persisted after Weyer’s death, they wound down by the late 18th century. The world gradually started to lean back on science, and advancements came left and right.

In his book Memoir on Madness, French physician Philippe Pinel advocated his three-step approach in treating mental illness – observe the patient, interview them, and jot down notes. Although he also promoted restraining severe cases, he also called for respecting their rights, no matter what. His assistant, Jean-Baptiste Pussin, later ended the practice of restraining. (3)

In the United States, in 1812, Benjamin Rush published the country’s first textbook on psychiatry, Observations and Inquiries Upon the Diseases of the Mind. Like the previous physicians, he shared the perspective of the ancient Greeks. (4)

The birth of talk therapy

If there’s one name that the mental health community should pay tribute to, it should be Sigmund Freud. He paved the way for talk therapy with his theory on psychoanalysis, drawing a treatment plan based on whatever comes to the patient’s mind – memories, thoughts, emotions, etc. His first patient was himself, later building upon the theory that neurosis is a result of trauma. (5)

If this sounds like what in-house or online counselling Vancouver psychological services (and those from other places) would offer, it’s because Freud’s work was that groundbreaking. It relied on what Freud called ‘free association,’ letting the patient share anything they like whether it’s related to their issue. Everything they say has some relation.

By the 20th century, psychoanalysis gained much interest from the scientific community at large. Freud’s work served as the basis for modern treatments, which later defined psychology around the 1950s.

Talk therapy and the principles that govern them barely changed post–World War II. As a matter of fact, the focus shifted from developing new treatments to making existing ones more efficient and less time-consuming. (1)

One method involves drawing upon multiple theories and techniques to deliver the best possible treatment, widely known as eclectic therapy. The result is a treatment that’s custom-made for a patient’s unique situation. For instance, talk therapy may work in tandem with cognitive behavior therapy, though with some modifications.

This multifaceted approach has helped thousands with the most common mental health problems like anxiety and depression. This makes therapy more accessible and affordable to everyone who needs it.

Talk therapy – even psychiatry, in general – has come a long way. Since then, mental illness is treated no differently from physical sickness, both needing professional help to treat. It’s most likely that talk therapy will remain an indispensable treatment method in the years to come, with professionals constantly honing their craft to treat a growing number of unique cases.

We strive to use high-quality information and deliver content that is based on science, latest research, comprehensive studies, or expert advice. These reputable sources have influenced or inspired this article: