Female-Led Relationship: How It Works & Tips To Make Your FLR Thrive 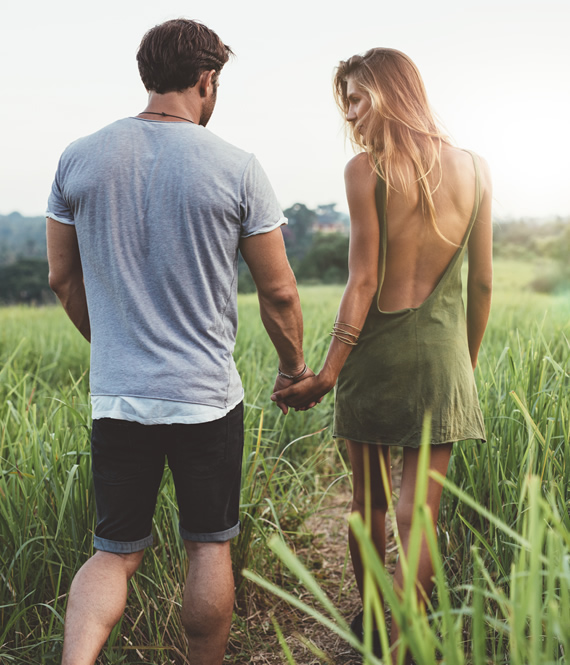 We recommend helpful products in our articles. Read our full disclosure here.

There are many different types of relationships, and people have discovered new ways to partner up more recently. While some of these relationship structures may feel unusual or even unbalanced, they all have their benefits. In fact, there are several that you may find quite interesting. For example, the female-led relationship is something that’s becoming increasingly common.

What Is a Female-Led Relationship?

A female-led relationship is a partnership where the woman has the most power. The woman takes on an alpha role in the dynamic by assuming primary responsibility for monitoring communication, setting expectations, making rules and boundaries clear, initiating sex, and leading in problem-solving. The woman – not the man – has the dominant role in the relationship. She makes the rules and calls the shots. In other words, she is in charge of the relationship.

Why Do People Choose a Female-Led Relationship?

A female-led relationship can be a fun and fantastic way to get to know each other in a new way, have a better intimate life or explore a relationship that’s different. It can be a way for both men and women to explore themselves, find out what they like, or discover what they need in a relationship. It can also be a way for people to get more satisfaction in intimate moments.

What It’s Like to Be in a Female-Led Relationship

How Is a Female-Led Relationship Different from a Standard One?

The main reason that female-led relationships are becoming more common is that people are starting to realize their benefits. Some of the FLR benefits are:

1. Healthy FLR is always built on trust and communication

In any relationship, open and honest communication is vital. Communication can be verbal or non-verbal, written, or even digital (using apps). Partners should be willing to explore different ways of communicating, like daily check-ins, journaling, and setting aside time for communication about the relationship and your feelings. When communication breaks down, resentment and misunderstanding can creep in, and a relationship can become unhealthy very quickly.

2. Consent is everything in a female-led relationship

3. Be open about your desires

4. Establish your FLR rules together

Partners in a female-led relationship should establish rules together. Rules can be anything from having a curfew to what’s allowed when it comes to different activities. Rules are different for every relationship, and you should discuss what rules will work best for you and your partner. Some partners may feel more comfortable with fewer rules, while others may feel more comfortable with more. Even if you both have different rules, you can still work together.

In a female-led relationship, both partners should strive to keep jealousy from controlling them. If you find yourself feeling jealous, it’s important to talk to your partner about it. Jealousy can turn into resentment if you don’t address it, and resentment can really harm a relationship. Jealousy can also lead to other issues, like controlling behavior and anger. Partners should also discuss what they’d like to do if they feel jealous.

6. Try new things together and have fun!

“We love to research, examine, analyze, and present you the best ideas that make life better. You can learn about our editorial standards here.” – Amber, Editor-In-Chief at ShineSheets.com