3 Reasons Why Being Ignored Hurts So Much 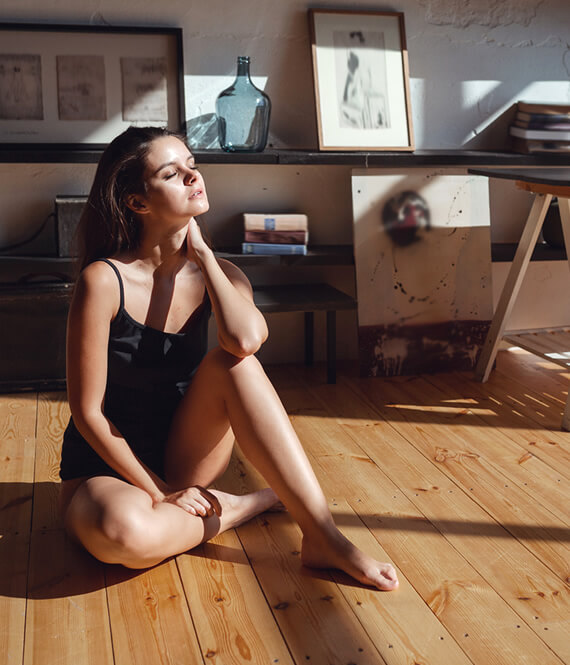 There are many reasons why being ignored hurts, but a few of them are especially distressing. Why do you get ignored, and why it’s so painful? Let’s look at this through the lens of human psychology.

Why Are You Being Ignored By Somebody

First of all, let’s note that when people ignore you, it says a few things about them.

1. It suggests that they have nothing to offer to you in the form of friendship, love, or romance.

2. Most people who ignore you will not say anything and will just look the other way. This is because they understand and feel bad that they have caused you pain, but decide to keep ignoring you.

3. Sometimes they do not feel like you deserve any attention at all.

4. Maybe this person does not understand the concept of treating others how you want to be treated.

When you are dealt with in this manner, even if you are not directly hurting or there is no emotional pain involved, this sort of behavior says something about you too.

1. There might be something the other person does not like about you because you’ve done or said something that doesn’t align with their view of the world.

2. You could resemble somebody in particular that this other person doesn’t like.

3. You might have offended somebody to the point they don’t want to communicate anymore.

Whatever the cause, you either have given them a reason not to want to be around, or they are being ignorant because of their own personality issues.

3 Biggest Reasons Why Being Ignored Hurts So Much

1. Being Ignored Can Hurt a Person’s Self Confidence

The number one reason why being ignored hurts is that a person who feels ignored for any length of time will eventually get to a place where they begin to doubt their own abilities. Doubting everything means that they will get less done than they otherwise would have, and will not be as happy or fulfilled as they could be.

A person with low self-confidence will also always be looking for ways to confirm that they are not successful and will criticize themselves on a regular basis. That’s a perfect road to never-ending self-doubt.

2. Being Ignored Hurts Because You Are Left Out Of Things Happening Around You

Being ignored hurts especially deeply when you notice people not wanting you around. From your perspective, even if there are plenty of reasons why you should get involved, you might choose not to because of negative past experiences. This keeps the problem getting deeper and deeper – the less you participate, the more people ignore you, and so on.

3. Being Ignored Hurts Because It Feels Unfair

Let’s face it – there are times when we are being ignored without a real objective reason, and that hurts. Being treated unfairly is one if the main reasons to feel offended and lonely. Unsurprisingly, this causes a ton of negative emotions: anger, frustration, sadness to name a few.

Being Ignored Hurts – So You Shouldn’t Ignore Others Either

Even if you’ve been ignored in your past, you can’t let yourself believe that ignoring someone is the right thing to do. It isn’t right and it is not fair too.

Many times we follow our irrational reasons (like pain from the past) for doing the things that we do. However, ignoring other people isn’t a good way to get what you want from life. By ignoring other people’s behavior you are often limiting them as a friend and as a person.

But What To Do With All This Ignorance?

Instead of ignoring others, it’s better to express your thoughts in a polite way. Maybe this other person doesn’t know what he’s doing wrong.

And if you’re being ignored yourself, try to understand what might have caused this person to ignore you. If nothing comes to mind, ask. From that point, you can decide whether you should change something in your behavior, or simply let it go.