Women’s Cyclists That Inspired Us The Most in 2020 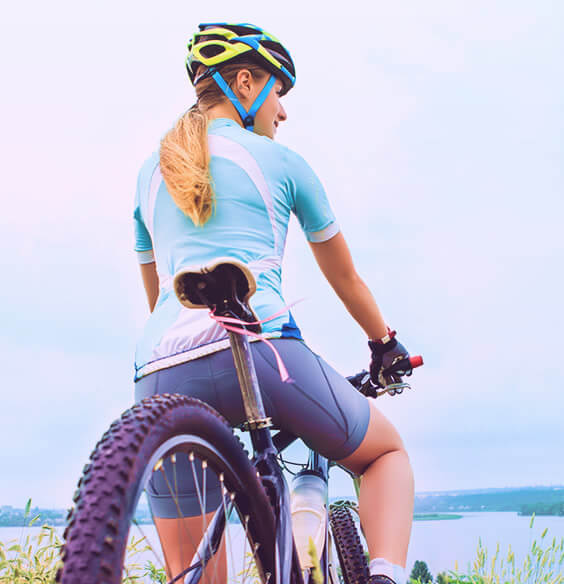 With the Tokyo Olympics just around the corner (and the Covid-19 pandemic affecting the whole world), 2020 was still a big year for sports. It was also a big year for women’s cycling as the first of a host of structural reforms are rolled out by the UCI (Union Cycliste Internationale).

A new dawn for women’s cycling

The UCI has split the peloton into World and Continental Teams to create two divisions. And a new minimum wage (already in place in men’s cycling) was phased in, with increases each year, along with rules around holiday and sickness pay, and maternity cover. All this, combined with a revised UCI race calendar and a 10% increase in prize money for the top 20 riders meant the women’s sport was definitely on the up.

The changes have been compared to those in women’s soccer which is also undergoing seismic changes on the back of a successful World Cup in 2019. What’s more, people were talking more about women’s sport in general, and investors were attracted by the potential growth in a fresh market.

With all that in mind, it was a good time to start following women’s cycling (if you don’t already). But which riders were our biggest inspiration in 2020?

The finest of her generation

If you are looking for an inspirational figure in women’s cycling, look no further than Marianne Vos. The Dutch rider has competed in road racing, track racing, mountain biking, and cyclo-cross. A former junior world road racing champion, she became cyclo-cross and road racing world champion at the age of 19. 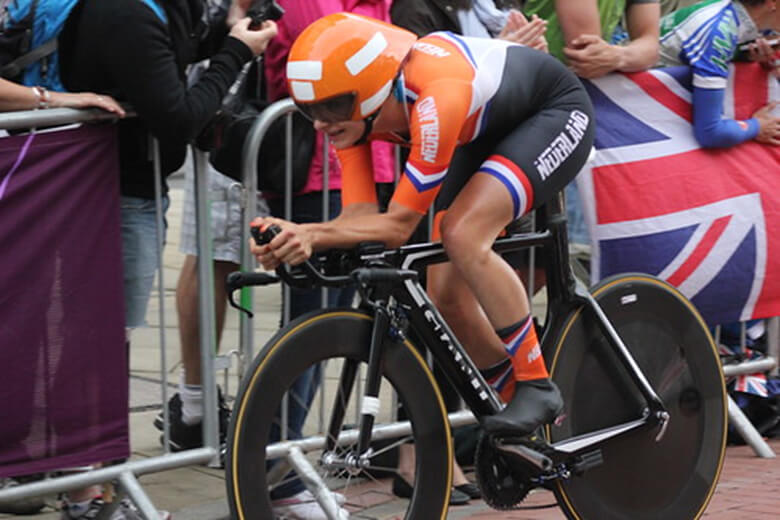 Vos is a three-time Giro d’Italia Femminile winner, a three-time World Road Champions, and a seven-time World Cyclo-cross Champion.  She is still one of the topped-ranked (No. 2) cyclists in the world and rides for the UCI Women’s World Team, CCC Liv. It would take too long to list all her achievements but safe to say, she is the finest cyclist of her generation. She will certainly be prominent in cycling betting for the major women’s events this year.

From an established name to a newcomer! Also from the Netherlands, 20-year-old Lorena Wiebes is the name to watch in women’s cycling. She was riding junior races just two years ago before bursting on the scene in 2019, winning the Danilith Nokere Koerse race held in Flanders. She went on to win a total of 15 races including the Dutch national road race, Stage 1 of the Tour of Yorkshire in Bedale, and the Prudential RideLondon Classique. She ended the year as World No. 1 ahead of Vos and World Champion Annemiek van Vleuten. 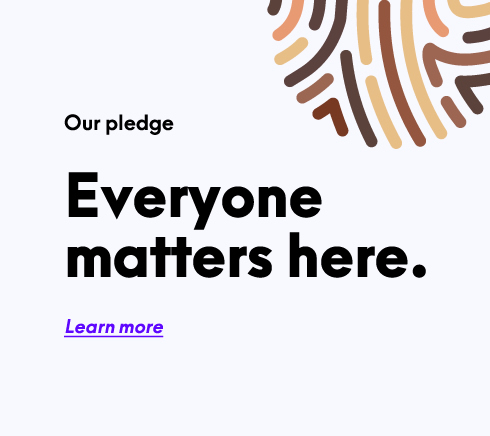